The National Forest Adventure Farm is on Postern House Farm. Farmed by the Robinson family, it is a typical East Staffordshire family farm. The total unit is just over 500 acres (202 hectares) with some of the land lying out as far away as Rolleston on Dove. It is a ‘mixed’ unit, which means that both arable and livestock farming are practiced on the farm. Until February 2005, there was a 190 cow dairy herd, but this was sold due to a change in policy. From 2005 to 2017 Aberdeen Angus beef cattle were the primary stock found on the farm with focus shifting to sheep farming from 2017. Arable crops grown at the farm include Oilseed Rape, Wheat and, of course, Maize.

The farming practices have altered enormously at Postern House Farm in the last few years. In 2002 the partnership successfully entered a 67acre (27 hectare) block of land into the National Forest. This can now be seen as the fledgling Sinai Park Woodland. It is highly visible from the A38, carpeting the side of the Trent valley. In 2002, the partnership successfully entered into a DEFRA funded ‘Countryside Stewardship Scheme’. This has created habitat for a variety of wildlife and increased flora diversity in a relatively short space of time. Species of birds such as the Lapwing and Skylark have benefited from land being left undisturbed through the winter, whilst the creation of feeding areas and the increase in invertebrates have led to a more plentiful supply of food.

The National Forest has the ambitious goal to transform one of the country’s least wooded regions into a new forest for the nation is happening in the very Heart of England. More than 200 square miles of town and countryside straddling parts of Leicestershire, Derbyshire and Staffordshire are being dramatically transformed by this ‘Forest in the making’. 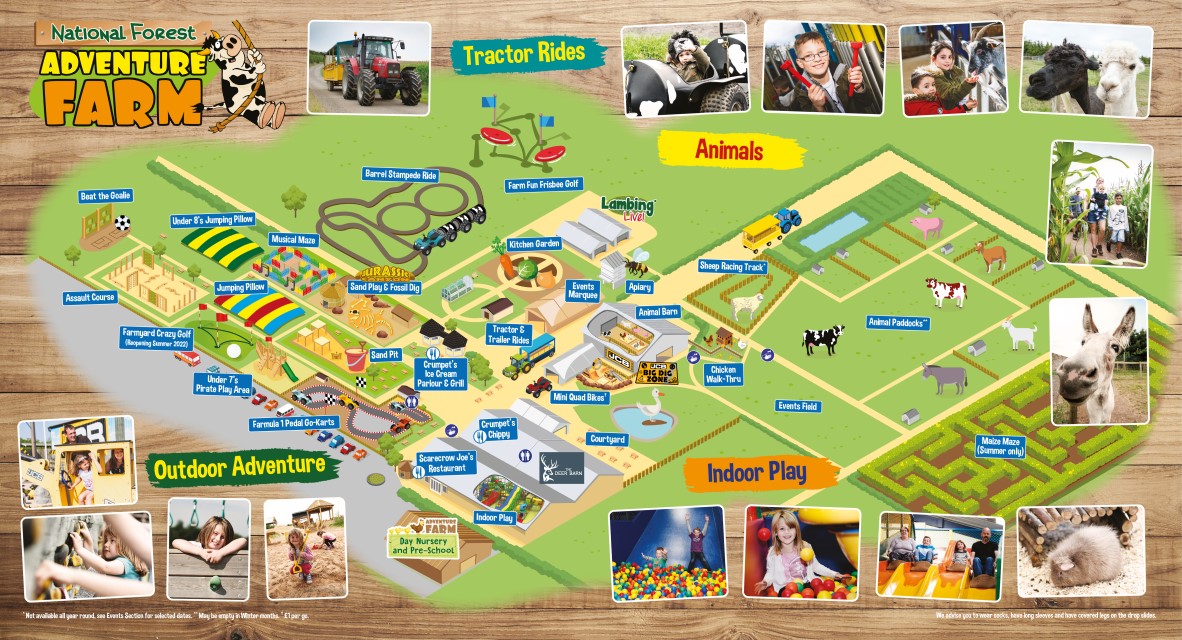